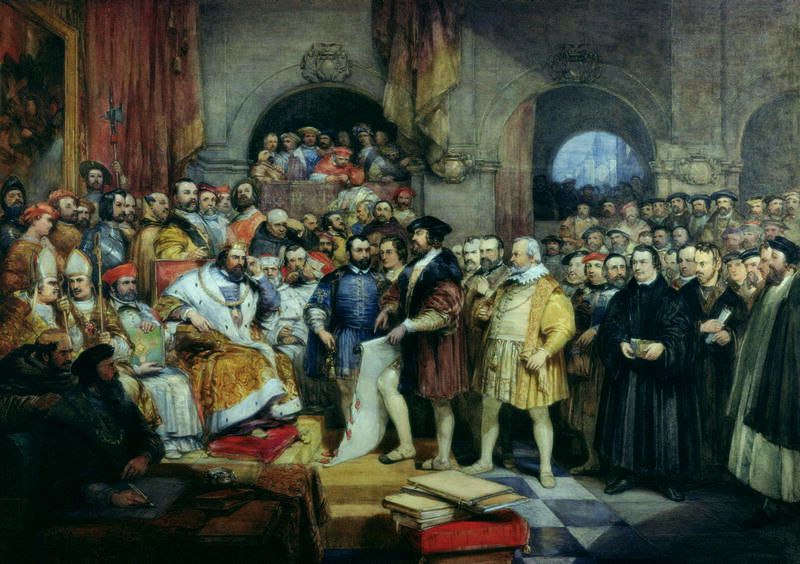 The first Protestants weren't Martin Luther and his fellow theologians. Instead, the word was originally applied to the German rulers who opposed the imperial laws adopted at the Second Diet of Speyer in 1529. Chief among these protesters was John, Elector of Saxony, who thereby gained a reputation as the first and foremost Protestant.

Although John is not well-known outside of Lutheran circles, he should be. He earned the title John the Steadfast (Johann der Beständige) for his steadfast confession and defense of the Evangelical (Lutheran) doctrine and its pastors and theologians. Without his unshaken conviction that Luther's teaching was true and his steadfast actions in defense of the Reformation probably there would be no Lutheran nor Protestant churches today. Without John's protection, Luther likely would have experienced the same fate as Jan Hus, who was burned at the stake at the Council of Constance. Without John's wisdom in political affairs, the Lutherans in Germany might have been murdered like the 70,000 French Calvinists on Saint Bartholomew's Day in 1572.

German Lutherans maintain special remembrance of the role that John the Steadfast played in defending their religion. The Wittenberg Castle Church has two prominent tombs today. These are not the graves of Luther and Philipp Melanchthon, who are buried in front of the pulpit, but the tombs of John and his elder brother, Elector Frederick III. The electors are buried in front of the altar under huge bronze memorial slabs. They are flanked by alabaster statues, depicting them kneeling in prayer, and by magnificent bronze sculptures of the two electors in ceremonial garb and sword. 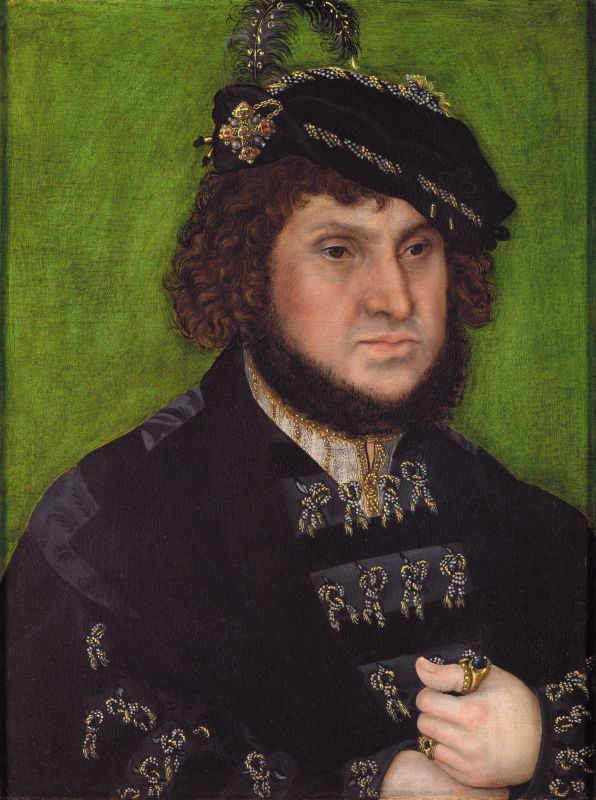 John the Steadfast was born on 30 June 1468 at Meissen, a city now known for its famous porcelain. He received a scholarly education, was trained in the arts of the knight, and gained prestige in battles against the Ottoman Turks.

John became an enthusiastic reader of Martin Luther's writings. When the papal bull was published against Luther in 1520, John was responsible for making sure it was not enacted in Electoral Saxony. At the Diet of Worms, his correspondence helped to convince and encourage his brother Frederick the Wise to be more bold in his defense of Luther, resulting in Luther's protection at the Wartburg.

Upon the death of Frederick in May 1525, John became the Elector of Saxony. In those days, the Saxon Elector was second only to the emperor in power and influence in the Holy Roman Empire. Upon his accession, John announced to the clergy of Saxony that, in the future, the pure Word of God should be preached without human addition and that all useless ceremonies were to be abolished. In February 1526, John ratified a treaty with the Landgrave Philip of Hesse, which was soon joined by other Lutheran states. This was the beginning of political organization in defense of the Lutheran church. 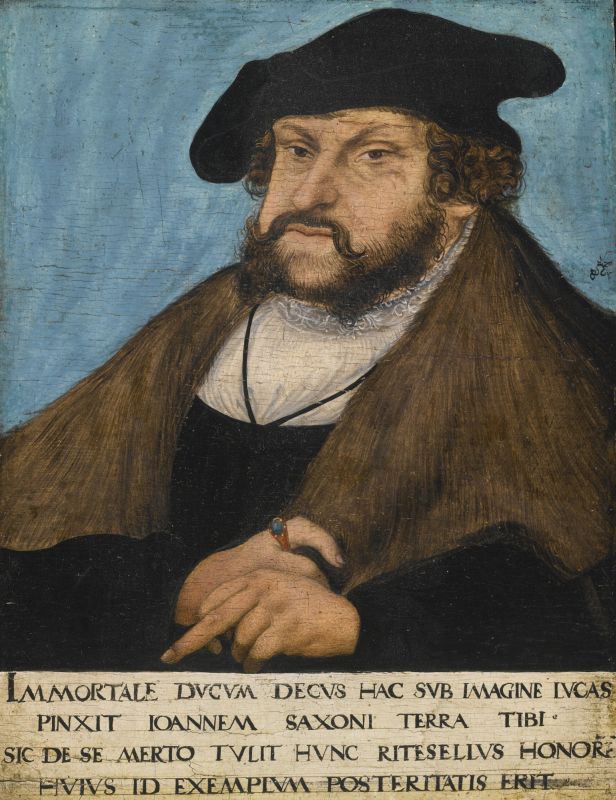 John the Steadfast also defended the Lutheran church from economic disaster. The Saxon aristocracy had been appropriating church lands, which had previously been used as capital assets to pay the salaries of clergy, teachers, janitors, maintenance, and capital improvements. John put a stop to this capital drain, ensuring that the church was properly endowed for the present and future. John also assisted Luther and Melanchthon in the reform of the University of Wittenberg, setting a pattern for Lutheran universities until the present day.

The imperial laws adopted at the Second Diet of Speyer in 1529, if enacted, would have resulted in the eradication of the Lutheran religion in the Holy Roman Empire. Along with his allies, John the Steadfast protested these laws. Emperor Charles the Fifth then challenged the Protestants to defend their new religion and its practices, which they did at the Diet of Augsburg in 1530. Their defense is known as the Augsburg Confession, with its first signature being that of Elector John the Steadfast.

John the Steadfast met his Savior on 16 August 1532* and was succeeded by sons John Frederick I and John Ernest (Johann Friedrich and Johann Ernst). John Frederick became sole elector of Ernestine Saxony in 1542.

Thanks to Martin Noland for permission to use his article on Elector John posted at Brothers of John the Steadfast.

*Transferred to his birthday because the LCMS Calendar of Commemorations remembers the patriarch Isaac on 16 August.